Polk Audio signa S2 is a significantly better soundbar than the Sony HT-S350. However, the HT-S350 is one of the best soundbar under $200. None of the bars support Dolby Atmos so expect average performance from them. Although you will get basic Bluetooth feature, Wi-Fi or Airplay aren’t available. Comparing Polk Audio Signa S2 vs Sony HT-S350, Polk has a larger subwoofer thus can produce punchier bass. The Signa S2 bar works pretty well for most contents. However, since it is a 2.1 soundbar, movie watching will not be as immersive as other Dolby Atmos bars. It shows lively yet balanced sound profile. Preset options are available. Sony HT-S350 has good vocal clarity, bass is clear and deep. Place it in compact spaces to get room filling, powerful sound. The Sony soundbar can get loud enough to fill up crowded parties but don’t expect it to act like 5.1 soundbar. You will receive the best sound at mid volume level.

Enclosure
Ported
Sealed (Bar),Ported (Sub)
Finish
The bar is made of plastic and there's a tight mesh fabric front side. The Subwoofer made from fragile-feeling melamine.
The bar is mostly made of plastic and metal grille around the sides to helps protect the drivers. The sub is made of wood and plastic and there's a metal grille on the front.
Color
Black
Black
Soundbar Width
35.4
35.5
Soundbar Height
2.0
2.5
Soundbar Depth
3.1
3.5
Subwoofer Width
6.7
7.5
Subwoofer Depth
12.3
15.4

Here is our details user's discussion:

VoiceAdjust feature improves dialogue. Bluetooth allows wireless streaming but there is no Wi-Fi. It has a low-profile design and wont block TV.

Sony HT-S350 produces clear and intelligible vocals. It works well for music. Several EQ presets and options make it easier to tweak sound as per need.

Both soundbar and subwoofer of the Sony HT-S350 are made of tactile punched metal and plastic. The bar has a faux-leather top panel with multiple controls. In Polk Audio Signa S2, you will find metal grille just like HT-350 bar. It uses good quality plastic and there is cloth on the front which attracts dusts. While both has good and robust built, Sony HT-S350 is sturdier.

Although these soundbars have a 2.1 channel, they shouldn’t be underestimated. Sony HT-S350 performs well with music and movies. Dialogues are loud and clear, highs and mids are average. Low ends are present as well. The bar produces content with decent accuracy and details. You can tweak the subwoofer to increase or decrease its presence.

Stereo image is impressive and with the use of S-Force Pro as virtual surround technology, surround sound is average. Polk Signa S2 shows decent performance but, it is in average level which is expected from this bar. Soundstage is average, dialogues are natural and overall, it sounds impressive with most content.

Sony HT-S350 has several audio modes: Auto, Cinema, Music, Night, and Voice. It also has different sound effects. However, there is no option to adjust bass, treble and there is no room correction feature.

In Polk Signa S2, you can choose from different sound modes like Movies, Music, Night mode. It has dialog enhancement option as well. You will find bass adjustment option in the remote control.

Both comes with easy-to-use remote control but there is no mobile app. At this price point, the absence of voice assistants doesn’t bother us either. However, you will find support for HDMI CEC in them.

While listening to music, Sony HT-S350 can produce bass with adequate rumble. Sony HT-S350 soundbar is compact and tries to produce surround sound without the need for rear speaker. It tries to perform with accuracy within its limited features. If you are new to audio industry and seek 2.1 soundbar without any Atmos effect, Sony HT-S350 is good for you.

Polk Signa S2 is slightly better than Sony soundbar. Movies and music are handled well. The fact that both these soundbars come with subwoofers is more than you can ask for at this price point. None of these models are Dolby Atmos soundbar so the overall listening experience will be average but better than TV speakers.

If you seek a powerful soundbar you can have a look at Samsung HW-T650. It is a 3.1 soundbar and shows better performance than Sony and Polk models discussed here.

What if my TV doesn’t have HDMI?

Both Polk S2 and Sony HT-S350 has optical input so if you have non-HDMI TV, simply use this connection port.

Should you choose a 2.1 soundbar setup?

If you have small room and seek a minimalist setup, 2.1 is a great option to go for. Inclusion of a dedicated subwoofer will improve the overall sound quality more than expected. Also, both these soundbars are affordable and worth spending after. 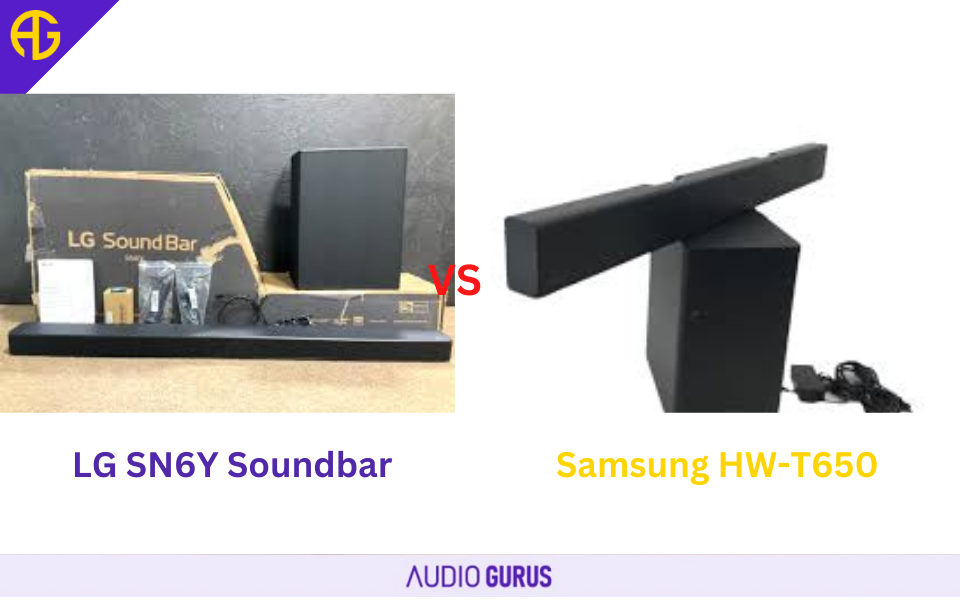 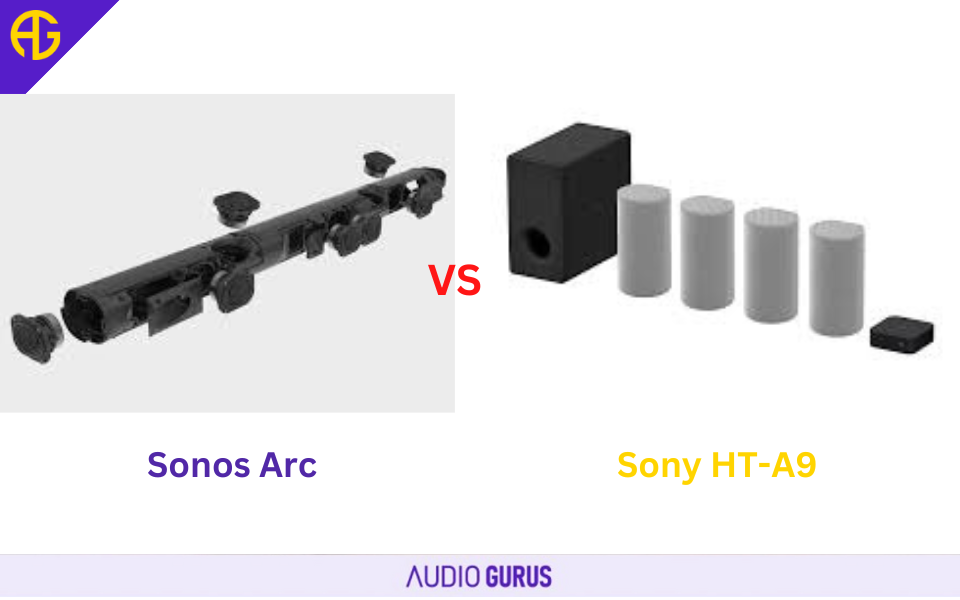 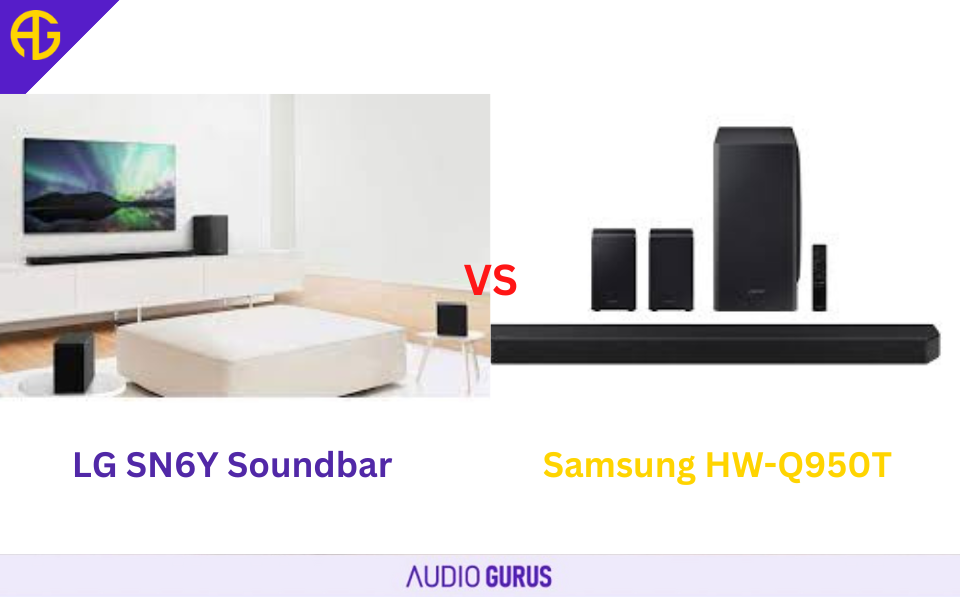 LG SN11RG vs Samsung HW-Q950T: Side by Side Review 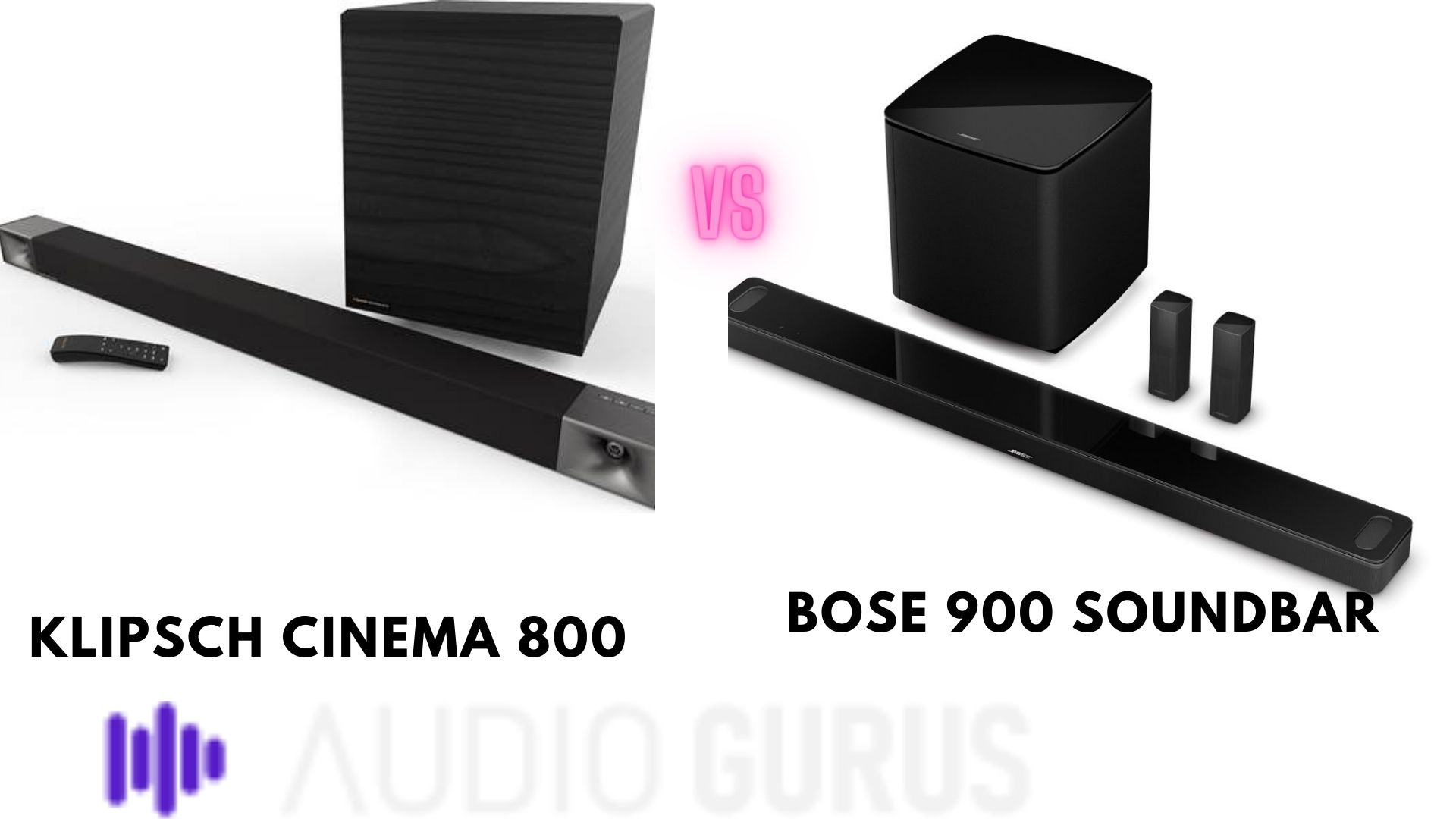 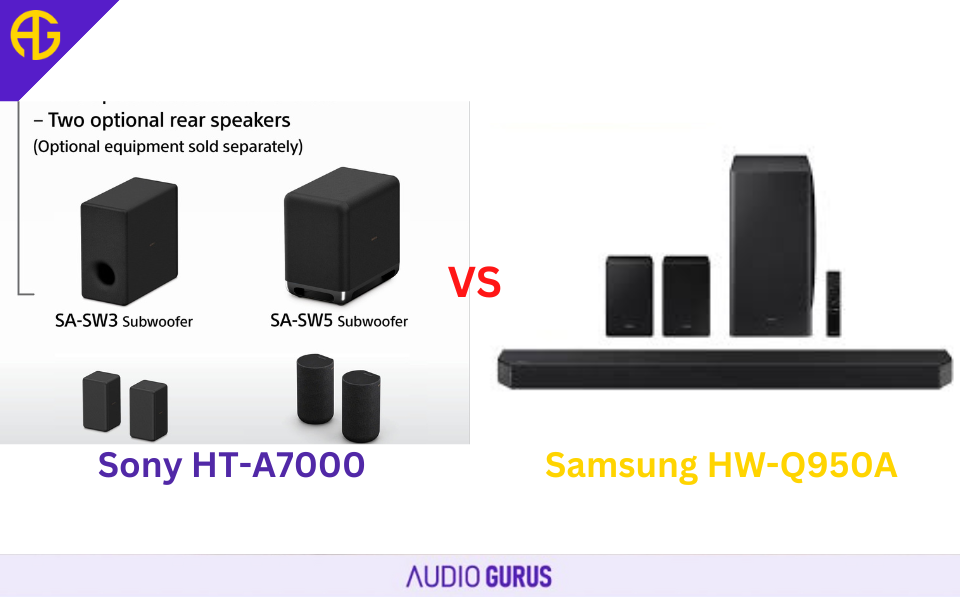 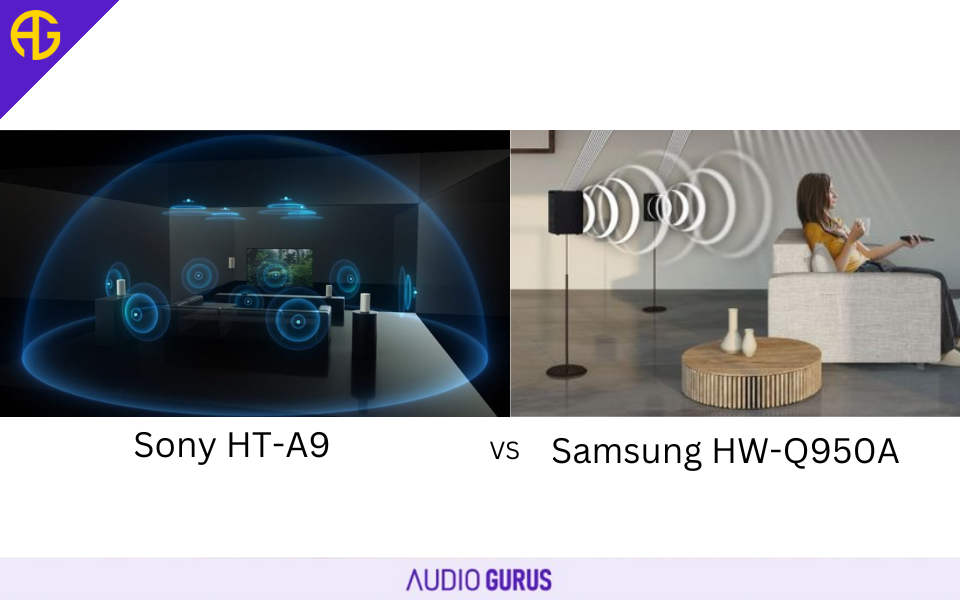 Find Your Sound System by Any Desire Specification

Subscribe or Check Out Our Exclusive NEW!
Total A/V Solution